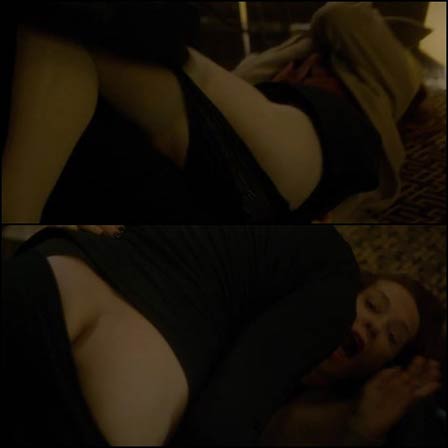 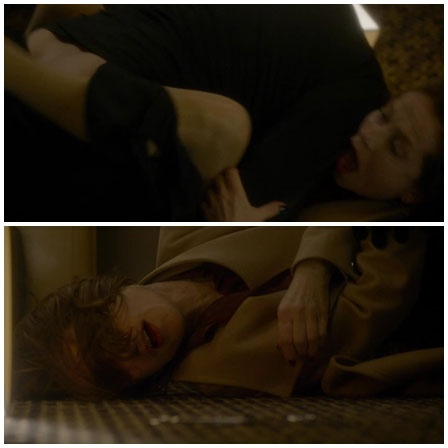 Description: Other scenes of violence are depicted in the film, including one where the female protagonist is seen fighting her rapist with a shot of her stabbing him in the hand with a pair of scissors, and the latter being hit in the head by a weapon with bloody detail.
Genres : cinema rape, mainstream rape
RE0755 | mp4 | 109.32 MB | 1920×800 | 00:02:27 | FullHD

Have a questions? Email Us! team@bestcutscenes.com Request scene from movie, help, any questions etc. We will be glad to help you!